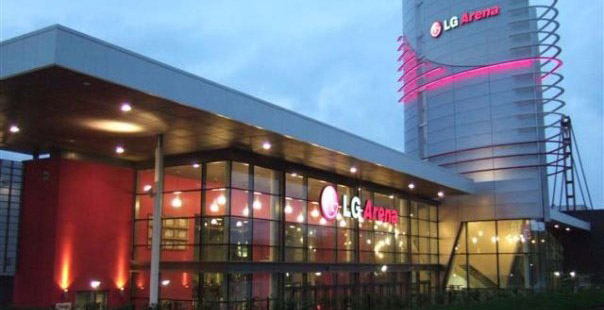 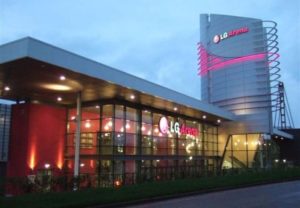 Now known as “The Genting Arena” is one of the world’s top entertainment arenas, welcoming around 800,000 people through its doors.

In 2009 after a £29m overhaul the LG Arena was reopened with a world class new look.

With a flexible capacity up to 15,700, the venue hosts world class music, sport, comedy and family events including Jay Z, Rihanna, Beyoncé, One Direction, International Netball and WWE.

The Arena, designed by DLA Architects and with an engineered fire solution from Arup ensures a 21st century world class visitor attraction providing audiences with nothing less than an outstanding, and safe, experience. 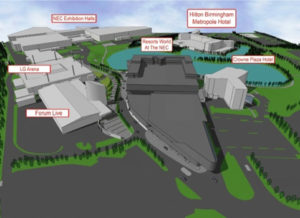 Right on time with the fire curtain completion

A large number of fire protective barriers were manufactured, supplied and installed with a stainless steel finish to match the required aesthetic. The system design was discrete yet provided protection to the arena around the concourse.

The project was a challenging one, with our teams working throughout the night and delivered to programme, just days before the “100th Rotary International Convention” and the “Horse of the Year Show”.

We are proud to say “A job well done indeed!”