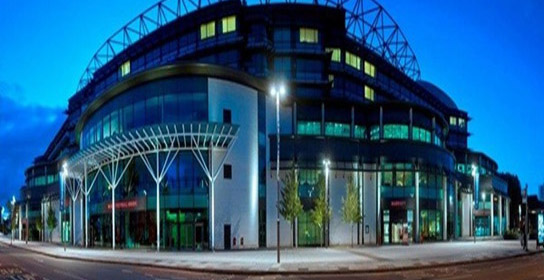 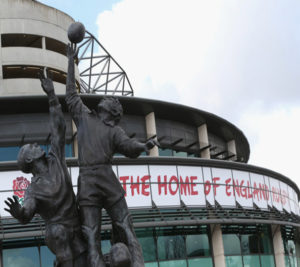 Full Back Fire Protection to England’s home of Rugby

Twickenham Stadium opened in 1909 and was built by the Rugby Football Union (RFU) to host England matches. Since then the Stadium has hosted hundreds of matches and grown in capacity to 82,000. Twickenham is now considered the most iconic rugby stadium in the world.

When suggestions were first made for a national rugby stadium to be built in Twickenham many in the Rugby Football Union felt it was too far from central London. However, after successfully influencing the development of nearby Twickenham railway station, links to central London were significantly improved.

Today, Twickenham has been swallowed up by the rapid expansion of the capital and is now considered part of Greater London. 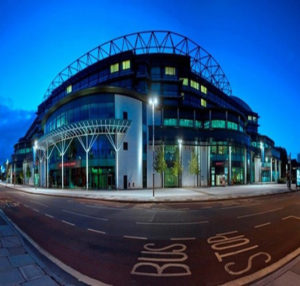 Don’t get your “twickers” in a twist

Smoke and Fire Curtains, in conjunction with our local distributor, were asked to design and install fire curtains to be deployed by gravity within the requirements of British standards.

The large open spaces within the stadium required compartmentation to prevent the spread of smoke and fire throughout the structure. They needed to be compliant, simple to maintain and unobtrusive.

Our engineers and designers worked alongside the architects to design a suitable system which was then installed in a compact programme to minimise any opening delays to the world’s greatest rugby stadium.